This is the first time Britain has been involved in a war in Afghanistan - Wrong.

By the late 1980s half of all university students in communist Afghanistan were women, and women made up 40 percent of the country’s doctors, 70 percent of its teachers, and 30 percent of its civil servants. Afghan woman, Saira Noorani, a female surgeon who escaped the Taliban in 2001, described her experience as such: “Every girl could go to high school and university. We could go where we wanted and wear what we liked. We used to go to cafes and the cinema to see the latest Indian movies. It all started to go wrong when the Mujahideen started winning. They used to kill teachers and burn schools. It was sad to think that these were the people the West had supported.”

The Mujahideen (later to become the Taliban) arose as a response to the hostile invasion by the Soviet Union - Wrong.

The Mujahideen did not arise in response to a hostile Soviet invasion of Afghanistan, but rather the Soviet Union intervened at the request of the Afghan government in response to the instability being wrought by a US funded and armed insurgency. An initial $500 million was allocated by the USA, money used to arm and train the rebels in the art of insurgency in secret camps set up specifically for the task across the border in Pakistan. And so began a campaign of murder and terror which started 6 months prior to the Soviet intervention. One of the reasons why the USSR invaded Afghanistan incidentally was to combat terrorists, like US funded Osama Bin Laden.

There is no oil in Afghanistan so the war can have nothing to do with oil - Wrong.

The collapse of the Soviet Union meant that the huge deposits of crude oil located in the Caspian Basin were now up for grabs. What US and Western energy corporations required was a pipeline to transport this crude to the nearest friendly port from where it could be shipped out. Iran wasn’t an option, which left Afghanistan as the only viable alternative; with the proposed pipeline to pass through and on into Pakistan to the port of Karachi on the coast of the Arabian Sea. There still is no such pipeline, yet.

The Taliban have never been to Disneyworld - Wrong.

In 1996 not only did the Taliban go to Disneyworld, Florida, they were invited. Despite ruling a country in which women were stoned to death for adultery, in which men were tortured and had their limbs amputated for misdemeanour crimes, in which music and television was banned, in which it was illegal for girls to attend school, high-ranking representatives of the Taliban were given the red-carpet treatment, put up in a five-star hotel and even accorded a VIP visit to Disneyworld. The purpose of the trip was to discuss the construction of a pipeline with US oil companies in the state of Texas where the governor at the time was none other than future president George W. Bush. After they left it was felt that they could not be trusted (whether they is the US or the Taliban I feel matters little) and the plan for the pipeline was shelved.

The Taliban is now less popular than ever among Afghans - Wrong.

The opposite may well be true. It is important to remember that prior to the latest invasion in 2001 the Taliban was far from a secure government, it was after all fighting a civil war at the time. Indeed it is not a too great a stretch to say millions of pounds a day of UK Exchequer spending has succeeded in rescuing the Taliban from their death bed and turning them into the de facto national liberation movement in Afghanistan.

This should be read alongside this article by Socialist Unity. http://www.socialistunity.com/?p=4378

There is nothing bad or wrong with socialism, but I will accept that in the past cases it has failed. But in every single case there has been a common factor. Opposition. "The meaning of peace is the absence of opposition to socialism." - Marx.

Soviet Russia is a classic example. From day one there was opposition to the Bolshevik regime. The civil war, the threat from Nazi Germany, the cold war. It meant that government policy was always based around survival. The methods introduced during the civil war were key in ensuring victory, but these very meas corrupted the end. The goal was to build a socialist paradise, but by repressing the people, the only way they thought that this was achievable due to the threat from the opposition, they destroyed that very aim. "Men make their own history, but they do not make it as they please." - Marx.

And what was the cause of the opposition in the first place? The undemocratic nature through which the Bolsheviks came to power.
"Democracy is the road to socialism." - Marx.

All this highlights the essential role that democracy must play in establishing socialism. Socialism is only as bad as it's advocates. "Socialism's only weakness is it's supporters." - Orwell.

“Democracy is the wholesome and pure air without which a socialist public organization cannot live a full-blooded life.” - Mikhail Gorbachev

It's been a while 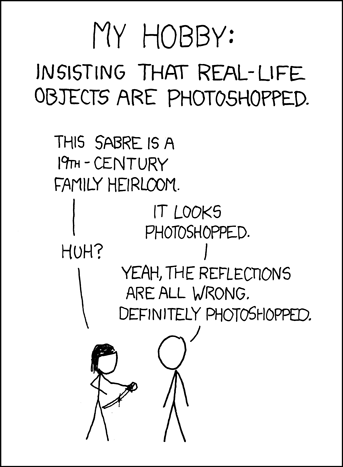 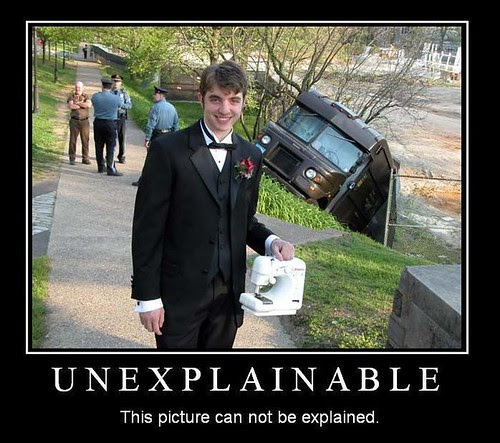 Is Keynes the key?

So I was wondering when, if at all, Gordon Brown would announce a rise in public spending, and last week he did just that. Of course the circumstances aren't ideal, national debt is higher than it should be already which will limit the impact, but I believe it's a step in the right direction. The Tories of course are against it - a big step by them towards fiscal conservatism - but then they're hardly going to agree with GB especially when it's so easy to make Keynesianism sound ludicrous if you word it in a certain way.

So for you who have no idea how Keynesianism works let me give you the truth before the Tories get to you.

The idea is that you decrease debt during economic booms and increase it during busts. Increasing public spending is suppose to cause the economy to recover, and would be more effective if GB hadn't let debt rise again after reducing it after 1997. Then once the economy has recovered you decrease debt.

This quiz was provided by - Match Special

So I was busy procrastinating

So I was busy procrastinating this afternoon when I stumbled across this:
undistraction.com
Priceless!
at 12:55 PM No comments: